Where there is will there is always a way. Many couples try for years together for a child but due to some or the other reason they do not conceive. The reason the couple may fail to conceive is different for different couples. Many couples only need counseling. Some couples may be facing infertility problems and some couples may be having certain disease which may be affecting their reproductive organs. Many couples feel shy talking about their private life in front of the doctors but desperate couples can do anything to fulfill their dream of having a child in their life.

Thanks to advancement done in science, techniques like artificial insemination, help couples fulfill their dreams of becoming a parent. There are option of adoption but the joy of having own child is unique. Thus couples undergo lot of pain emotional and physical to have their own child. Talking about methods of fertility treatment both IUI and IVF are popular and effective.

Process – When we compare the IUI and IVF as a technique we find huge difference between the ways both function. IVF is a lengthy process where couples undergo many stages before actually bearing a child. In IVF fertilization process takes place outside the human body where as in case of IUI sperms of a male partner is directly injected in the uterus of female partner at the time of ovulation. The process of IVF involves stimulating the ovaries, removing the eggs from ovary, fertilizing eggs outside the human body mostly in laboratory and after the process of fertilization is completed and an embryo is formed, it is placed back into uterus.

Journey – The journey of IVF is more painful than IUI. Doctors suggest IUI before going for IVF. It is only after going through repeated failures in IUI couples choose to go for IVF.

Cost – IUI is a less complicated and less expensive option compared to In Vitro Fertilization.

Risks –The only risk attached to IUI is that the couples may expect more than one “good news” at their home which might risk the life of the patient bearing child. But in IVF doctors take care that multiples pregnancies are avoided.

Suitability – Doctors suggests IVF directly in the cases where the age of the patient is higher than 40 or when the male partner has fertility problems or when there are problems in female reproductive organs or when the patient is suffering with some genetic disease. The reality is whatever might be the problems with the client science and doctors have a solution. In today’s era even couples with same sex can bear their own child.

Before going through any of the procedure it is important to know that a good hospital plays an important role in fulfilling the dream of being a parent. The hospital should be trustworthy and it must have high success rate. And most importantly it should be economical. All the qualities can only be found in one hospital and that is SNEH hospital which has huge experience in dealing with all kinds of fertility problems. Though people today are more aware, they go through reviews and feedback of doctors before visiting them, which is a good practice. But there is one place where people can step in with all their hopes and expectations. Because this is the place where they are going to be fulfilled and that is at Sneh Hospital.

Sneh IVF hospital has experienced team of doctors who has conducted many successful IVFs and IUIs. Dr. Nisrag Dharaiya, the chief ivf doctor in Ahmedabad at Sneh ivf hospital is one of the renowned doctors we have in India. Not only patients from Gujarat but patient from all over the world visits him for his opinion. The success rate of the hospital is much higher compared to other hospitals. Thus this is the place where dreams are realized. 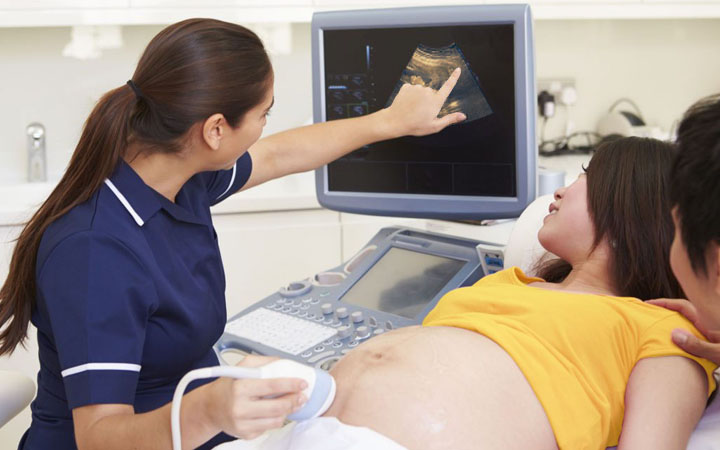 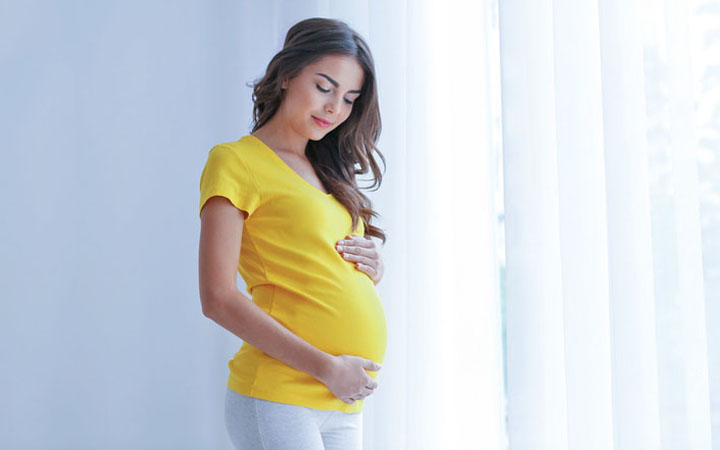 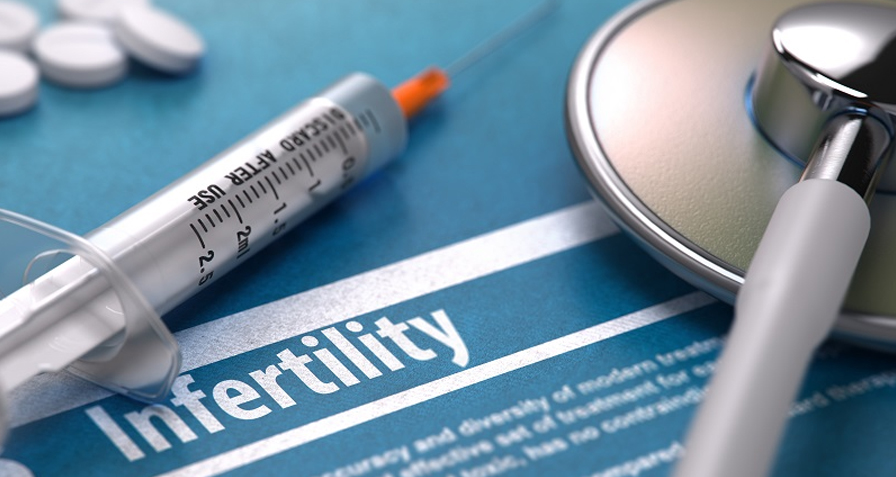 Why Choose Ahmedabad For The IVF Treatment?

Sneh IVF Centre is the leading and certified ISO 9001:2008 IVF centre situated in Ahmedabad city which is the heart of Gujarat state. The IVF Centre is equipped with the latest and world class equipments and technology to provide the high success rate of the IVF Treatments with low IVF cost in Ahmedabad.